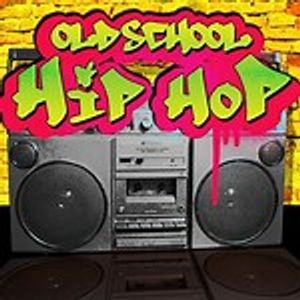 Hip hop music, also called hip-hop or rap music. is a genre of popular music developed in the United States by inner-city African Americans and Latino Americans in the Bronx borough of New York City in the 1970s. It consists of a stylized rhythmic music that commonly accompanies rapping, a rhythmic and rhyming speech that is chanted. It developed as part of hip hop culture, a subculture defined by four key stylistic elements: MCing/rapping, DJing/scratching with turntables, break dancing, and graffiti writing. Other elements include sampling beats or bass lines from records (or synthesized beats and sounds), and rhythmic beatboxing. While often used to refer solely to rapping, "hip hop" more properly denotes the practice of the entire subculture.

word up thank you for the visit