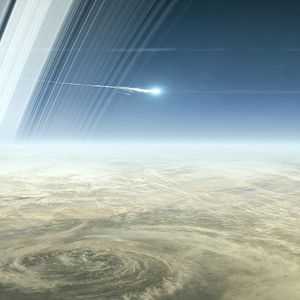 Cassini–Huygens is an automatic interplanetary station designed to study the planet Saturn, its rings and satellites. It was launched on October 15, 1997.
On April 4, 2017, the Cassini mission was completed on September 15, 2017. The final stage of the program began on April 26th. The spacecraft performed several corrections of its orbit around Saturn and on September 15, 2017 entered its atmosphere.

This set was dedicated to this event, but for various reasons, it was recorded only today.
Dj Habenski - Cassini Orbiter mix. Goodbye, Cassini!