The Best of the Bee Gees n Andy Gibb 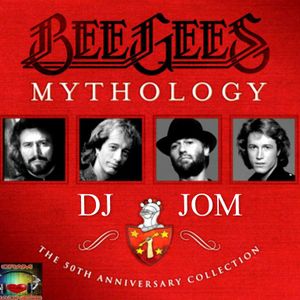 The Bee Gees were a pop music group that was founded in 1958. The group's line-up consisted of brothers Barry, Robin, and Maurice Gibb. The trio were successful for most of their decades of recording music, but they had two distinct periods of exceptional success: as a rock act in the late 1960s and early 1970s. While Andrew Roy "Andy" Gibb was an English singer and teen idol, and the younger brother of Bee Gees Barry, Robin, and Maurice Gibb

The Best of Bee Gees mix ever. Thanks

great music! I love it!

Nice one bro! Love it!

Takes me back to my childhood.