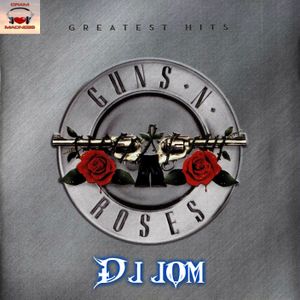 Guns N' Roses is an American hard rock band that formed in Los Angeles, California, in 1985. Consisted of vocalist Axl Rose, lead guitarist Slash, rhythm guitarist Izzy Stradlin, bassist Duff McKagan, and drummer Steven Adler. The band has released six studio albums to date, accumulating sales of more than 100 million records worldwide. Including shipments of 45 million in the United States, making them one of the world’s best-selling bands of all time.

this is such nice song,love it