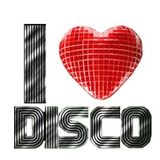 Never miss another
show from disco_dr_2014 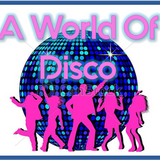 A World Of Disco 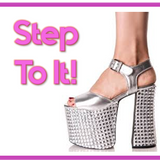 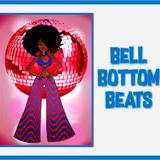 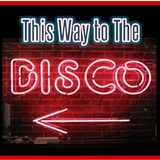 This Way To The Disco 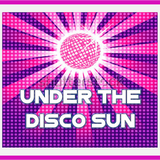 Under the Disco Sun 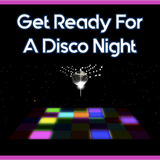 Get Ready For A Disco Night 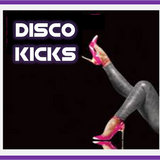 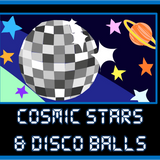 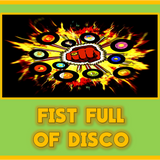 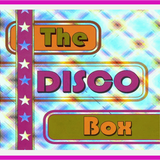 Born and raised in NYC, listening to the music of the original WKTU Disco 92, WBLS and KISS FM. Admiring the talents of Ted Currier, Shep Pettibone among many others.

Began mixing in 1978, later moved to the DR and served as a Mobile DJ during the 80s, began as a Radio Program Director / Radio Producer in the 90s. Currently retired from the professional scene but still mixing.