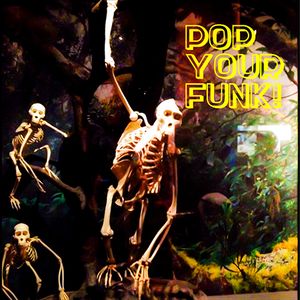 Eventually, i `m presenting a new soul/funk/etc mix of mine, including of the great composition of Loose Joints- Pop YourFunk , the band was formed by Arthur Russell.
Arthur Russell - cellist, composer, producer, singer, and musician from Iowa, whose work spanned a disparate range of styles. Trained in contemporary experimental composition and Indian classical music, in the mid-1970s he relocated to New York, where he became associated with Lower Manhattan's avant-garde community as well as the city's disco scene.[1] Throughout the 1970s and 1980s, Russell produced a considerable collection of material, including several underground dance hits under aliases such as Dinosaur L and Indian Ocean, but his difficulty in completing projects resulted in a limited amount of released output; World of Echo (1986) was his only solo pop album to be released during his life. ( wiki)