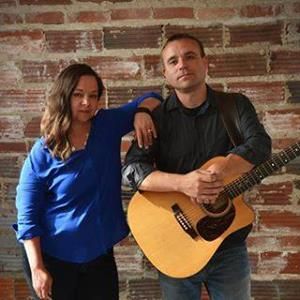 Hour 2 of the February 28 2017 Tasty Brew Music Radio Show featuring The Newkirks, live in the studio and tunes from Jason Boland and the Stragglers, John Prine with Lucinda Williams, The Phantom Blues Band, Susan Tedeschi and Mike Farris.

Diana Linn is a member of the Americana Music Association and Folk Alliance International.