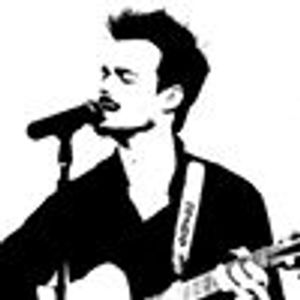 Diana Linn is a member of the Americana Music Association, Folk Alliance International and frequently substitutes or co-hosts other programs on KKFI including The Blues Kitchen, Womansong, Groove Juice, the Local Music Showcase and River Trade Radio. She also serves as an Underwriting Sales Representative for the station.