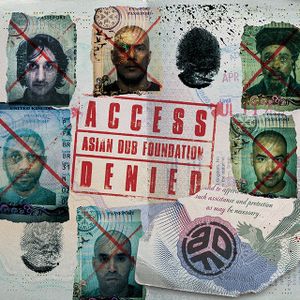 In this week's show Diamond Dave looks at how dub/ rap/ electronica has crossed over into the rock scene. There is an interview with Asian Dub Foundation, talking about their "Access Denied" album including their collaboration with comedian Stewart Lee, which went to number 1 in the UK. There is also a specially recorded mix from DJ ForceX and tuned from the likes of Gary Numan, PWEI, KMFDM, Beastie Boys, Sleaford Mods, Senser, Front Line Assembly and Bentley Rhythm Ace.