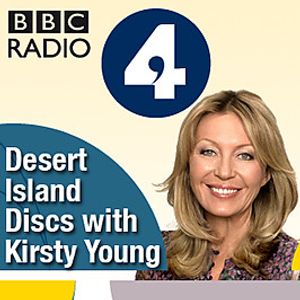 Neil Gaiman is a writer whose list of titles spans many forms from novels, including American Gods, to children’s stories such as Coraline and the comic book the Sandman.

Neil grew up in East Grinstead and after finishing school he became a journalist and then wrote short stories and books. One of his early commissions was writing a companion to The Hitchhiker’s Guide to the Galaxy by Douglas Adams. In 1989 he began to write the Sandman series for DC Comics which were illustrated by his friend Dave McKean.

The Sandman became the first comic ever to receive a literary award - the World Fantasy Award for Best Short Story – and is credited with bringing comics from an underground art form into the mainstream. It is currently in production as a television series.

Neil started writing what became the fantasy novel Good Omens in the 1980s but put it aside to concentrate on the Sandman. When his friend Terry Pratchett suggested they go back to it and finish it together, they turned