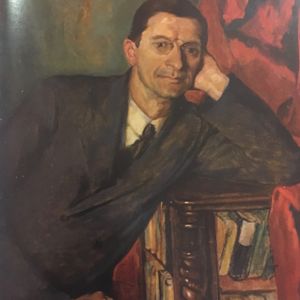 Set around the narrator’s humble inner city Dublin windowsill, on which, according to local lore Eamon De Valera allegedly signed his 1916 surrender, this documentary rescues a lost anti-heroic moment in an area that has transformed from erstwhile Poor Law Dispensary to NAMA HQ, and most recently into one of Dublin’s key hipster hubs in the newly prosperous heart of Silicon Docks. Reclaiming the buried story and deeper meaning of what was possibly De Valera’s worst moment, “Surrender on Grand Canal Street” inspires us all, like the international tech giants who have made this unlikely spot their home, not only to embrace fluke, and failure, but also to “fail better”.