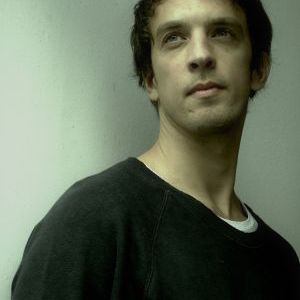 Rhadoo made his debut as a DJ in 1995. His first gigs consisted of nights at Club A and Studio Martin, Bucharest, Romania. His eccentric style and personality has helped him earn a reputation as a top-class DJ in his native country of Romania. Rhadoo’s dedication and talent earned him the best Romanian DJ Award in 2003, 2004 and 2005 at the annual Nights.ro.Awards. His increasing reputation has landed him gigs at the Love Parade, Berlin in 1999 and 2003, East Power - Sankt Petersburg, and finally leads to a residency at DC10 in Ibiza; not to mention his constant touring in Europe and in his country Romania. Rhadoo has also proved his production skills, with releases on his own label [ar:pi:ar], that he is running with his mates Raresh and Pedro aka Petre Inspirescu. Rhadoo will not only be acknowledged as one of the most promising DJs in electronic club music, he will also show his astonishing production talents ranging from deep, dubby house to uplifting and seductive techno. Enjoy!

Great Mix as always <3
thanks for the support:
https://soundcloud.com/inwaveimprint

More from Deep And Low Information