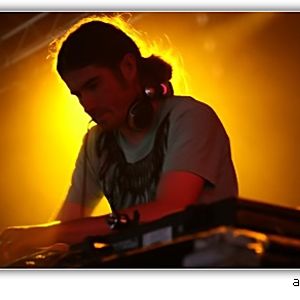 The second half of Rob Da Bank's set for Deconstructed Live, recorded long before Bestival became the summer's fest du jour, and Rob had joined Radio One. The date (wayback in 2001) also resulted in DC's first DJ exchange program, where Kingsley trekked up to that London to play Sunday Best at Battersea's legendary Tearooms Des Artistes a month or so later. Blissful, full of early millennial chill out.