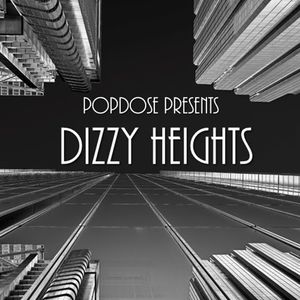 This show was 61st in the global alternative chart.

I could put it off no longer.

I’ve been sitting on this as a show idea since I first started doing themed shows. I did a Name That Tune with this theme 10 years or so ago (excuse me while I reach for my cane), and because of that I put it off…until I had over 400 songs from which to choose for a show. So here we are.

How to divvy up 400 songs, though? I thought about doing it by decade, but ultimately chose to do it by genre because it gives me the freedom to jump from decade to decade. Also, had I broken things up by decade, the distribution would be a big bell curve peaking around 1985, and we all know it.

Thank you, as always, for listening.

Thank you so much! You had mentioned doing a show like this recently, and I deliberately avoided it so I didn't subconsciously steal too much from yours. :)

Now I'm going to listen to yours.