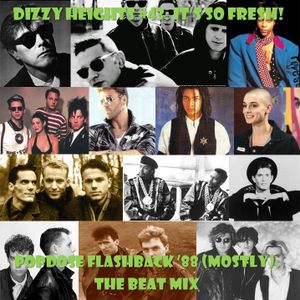 Credit where credit is due: if Jeffrey Thames doesn’t do his 1988 Classic Club Special for KPFT in Houston, then this likely doesn’t exist. Not for a few more years, anyway.

My guideline was to include songs that were released as singles in 1988, even if the album on which they first appeared came out in 1987 (or even 1989). I will be the first to admit, though, that a couple of songs break that rule, including the very first song on the mix. I had to include it, though – it’s just too good.

But please, do Mixcloud a solid, and listen to it here first. Thank you.

And thank you, as always, for listening.