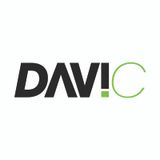 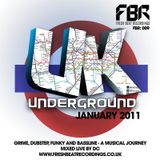 Davi C is widely regarded as one of the hardest working and energetic DJ's on the South Coast club circuit, with his action packed sets the favourite of many across the region. Known primarily for mixing bass heavy anthems, in 2012 Davi C has also began to make his mark as a producer, with plays on Kiss from both DJ EZ and The Wideboys.

Having supported the likes of So Solid Crew, Westwood, EZ, Heartless Crew, Roll Deep, The Wideboys, Luck & Neat, Lethal Bizzle, DJ Fresh, Example and Skepta to name a few, alongside work with the UK's biggest brands 'Fuzzy Logic', 'Garage Nation' and 'Twice As Nice' Davi C is equally adept at genre specific work on the urban scene or catering for the masses at the South Coast's biggest student night.