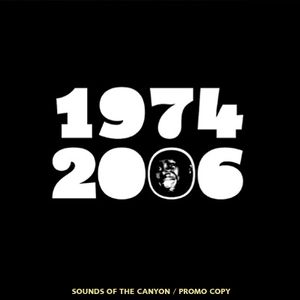 This mix was put together in the year that followed Dilla's passing in February 2006. It is not a compilation if Dilla tracks but more a collection of songs that he might like, songs that may have influenced him or possibly that he had in turn influenced. We approached this mix with the same degree of love that you might do if making it for a friend, because in many ways he was a friend. As much as he had been heralded a legend he was a very humble person and a real craftsman. And we honour his memory.