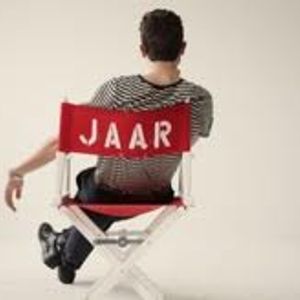 New York based producer Nicolas Jaar plays the music that has influenced his sonically diverse offerings. The young artist, who spent most of his childhood growing up in Chile, released his debut EP at the age of 17 on the renowned Wolf & Lamb label. After that, a series of singles followed including material on his own imprint and he was feted in the independent press after the release of his first album Space Is Only Noise earlier this year.

This selection is fabulous and I love you have Cat Power in it :)

Beautiful. Gnossienne No.1 is one of my favorite subjects. Erik Satie's my first favorite pianist. These great artists were the inspiration for Nicolas Jaar. Beautiful track :)

Cant you people see the tracklist?!

...what's the name of the first song?

Nicolas Jaar is featured in my latest mix: http://www.mixcloud.com/trianglulator/triangulators-electroquirk-mix/