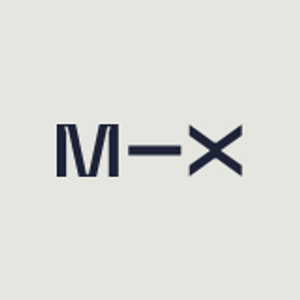 Clint is back from his vacation, and discusses what he learned from his trip!

The NBA Playoffs are finally here! Can anyone actually beat the Golden State Warriors or the Cleveland Cavaliers? We give you four teams that just might have what it takes to pull the upset.

In the NFL, the Oakland Raiders are looking desperate, and Tony Romo may be retired, but he still has more pressure on him than you might think.

The 2017 Major League Baseball season is underway, and as usual, it makes absolutely no sense.

College basketball may be over, but we hand out some season-end awards. Of course, we give out the Coach of the Year, and Player of the Year, but you also won't want to miss the Kardashian Award, the Chris Webber Award, and the Guy Lewis Award!

Finally, with Dustin Johnson pulling out of the Masters with an odd injury, we take a look back at five of the craziest off-the-field injuries in sports history!