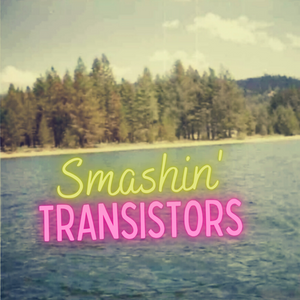 "A head fulla dust." Such a line has been a lyrical adumbration since at least the early 20th century. Though they aren't most likely talking about pollen, that such yellow dust is into its yearly ubiquitous showing. It's a way of life. Literally really. Trees, bees and everything that flowers. Things required for breathing and eating. Keep hankies handy.