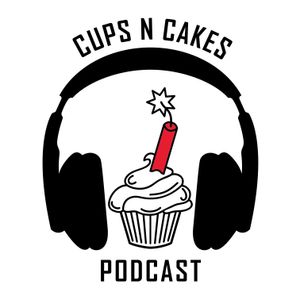 This episode features an interview with two of the biggest names in Edmonton's experimental music community. First, Mustafa Rafiq talks about the beginning of Pyramid Indigo and running the promotion company Sweaty Palms. Then, Parker Thiessen talks about a name change for his solo act "Bong Sample" and running the experimental label Pseudo Laboratories. We also get to World Premiere a new track from his solo act which will now be called KAUNSEL.

Favorite episode yet, got Mars Volta vibes going on

The Cups N Cakes Network5y ago

Thanks man! I'm glad you enjoyed it!