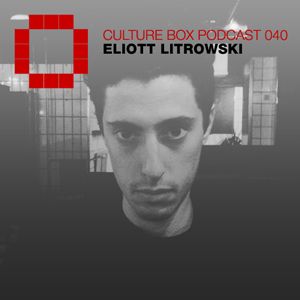 This show was 90th in the global house music chart.

Eliott Litrowski is a French music artist playing regularly at Culture Box. He loves electronic music from house to techno through to disco and italo-disco, and his biggest influence is early 90’s Chicago house. He started playing music from the age of 15, and as a producer he has released two EP's, remixes and edits on Popcorn records ltd. and Cracki Records where he is part of the crew. Eliott will shortly be featured on a various artist release for Nocta Numerica, and he just launched his label Fuego International that he co-owns with Christophe Amor aka Krijka... Enjoy!