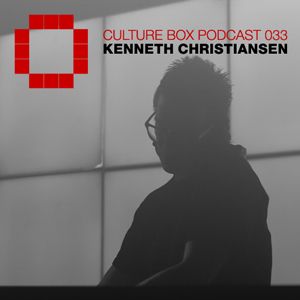 This show was 6th in the global dub techno chart.

Kenneth Christiansen and his Echocord label have long been the guardians of dub techno’s second wave. More than a decade after starting his label, and later the Echocord Colour sub label, there have been almost 100 EPs and LPs that have constantly updated and revisited the techno and dub template and have very much contributed to the carreers of those that release on it. Kenneth is also half of Pattern Repeat with Resoe. As a DJ, Kenneth has been spinning ever since the beginning of the 90's, immediately picking up gigs all around Europe because of his unique style and tightly honed sonic vision. Few people manage to remain credible and engaged with the underground over such a long period of time, but thanks to his devotion to his city, sounds and the scene, this man has managed it with ease and is here to stay. Kenneth is also the main booker and co-owner of Culture Box. Enjoy!

It's as always a big joy to hear the Scandinavian king of Dub Techno spinning wicked music!