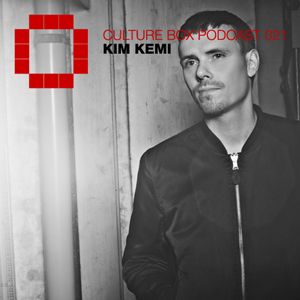 This show was 43rd in the global house music chart.

Kim Kemi is a well known face at Culture Box where he has played regularly since the early days of 2005. He's been one of Copenhagen's movers and shakers since he launched his DJ career in 1997. His sound can be described a mix of house, techno and futuristic disco and he's almost born to play the late morning sets. His own production portfolio includes releases on Collage Audio, Darek Recodings, Highgrade Records, Fantastic Friends, Bump Music and more. Sit back, relax and enjoy his mix for the next hour!