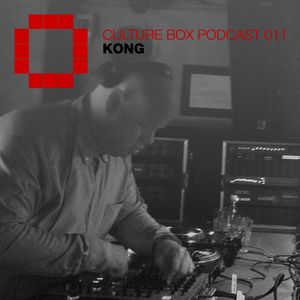 Known as the man behind Club Mantra and the Multiplex label, Kong is a veteran and main figure on the danish DJ scene. He has released material with international names like Dan Curtin, Herbert, Morgan Geist, Orlando Voorn and many others. In the nineties he was a popular DJ on the European club circus and played with big names such as Derrick May, Juan Atkins, DJ Hell, Black Dog and The Orb. He has organized many legendary parties in Copenhagen including the “Get Lost” raves at Louisiana. Besides working as a teacher, he is also monthly resident DJ and host at Red Box where he plays old school techno and house. He has collected music all his life and played professionally since the Second Summer of Love in 1988.

Just love it... i was there that night!