Biff Bang Pow! The Story of Creation Records Documentary from 2004 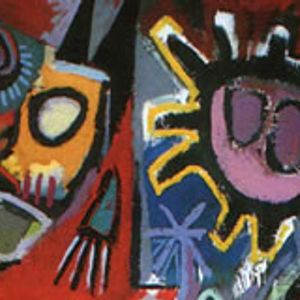 From 1983 to 1999 Creation would release records from some of the UK’s most exciting acts – Oasis, Primal Scream,The Boo Radleys, Jesus and Mary Chain, Super Furry Animals, Ride and Teenage Fanclub were just some.

In this one hour documentary, Steve Lamacq looks at life at the label before and after the bubble burst. He’ll explore the time when the hedonistic lifestyle was the order of the day and Creations phenomenal talent for partying went hand in hand with creating the seminal sounds of the 90’s. This will be the definitive (maybe) story of the rise and fall of a music empire that fueled the soundtrack for the last decade of the millennium.

Biff Bang Pow: The Creation Story includes exclusive interviews with founder Alan McGee, Creation’s main artists and many of the movers and shakers on the label who discovered them, nurtured them, and promoted them for better or worse!