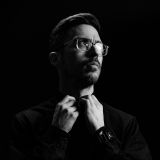 Never miss another
show from CONSTRUCT 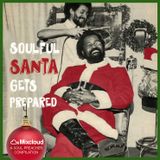 by The Soul Preacher 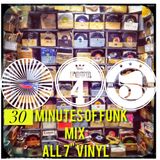 by Mat the Alien 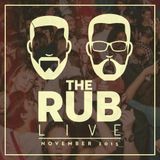 Over the past 10 years, Construct has established himself has a major player in the Canadian bass music scene. From his humble beginnings in Halifax with his now defunct podcast, J’aime Le Dubstep, to co-founding Montreal’s longest running bass music weekly, Bass Drive Wednesdays. Construct has been on the ground floor of many projects including the experimental bass music showcase - Heads Up, live art competition - Beaux Degats, and now the UK Bass influenced house monthly Conkrete MTL under his dancefloor alias MarcBook Pro.

His passion for new forms of electronic bass music have led him to the airwaves of SUB.FM, Dubstep.FM, Nasty.FM & Jungletrain.net as host & resident. All while delivering his signature high energy performance to the stages of Osheaga, Piknic Electronik, Igloofest, Pop Montreal, MEG Fest and many more.

Now in 2018, Construct is focused on his latest project, Sound Museum, a newly formed music label in association with long-term collaborators, Saturated Records.