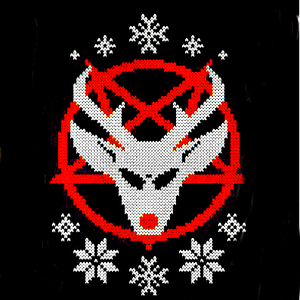 We have a guest appearance from the unusually quiet The Whispering Minority (Binary Feedback). TWM germinated from the Headfuk art and noise splinter group the Random Artists , have also played on Resonance FM and contributed to Rob Booth’s Electronic Explorations compilation in 2012.

Dead Fader should need no introduction by now. From his initial release on Cloak’s 3by3 imprint, to remix work on Combat Recordings , to more recent releases via Broken 20 and Robot Elephant , this Berlin-based sonic agitator has guested several times on the show, bringing his colossal, crushing sounds which often made people wonder if the speakers were cracking and bursting apart (in a good way). What’s perhaps lesser known are his ambient, beatless tracks which are no less stunning and immersive. For this show, he’s done an unusual studio mix of influences and his own material along such a vein.