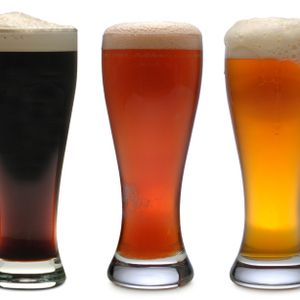 What better way to end a year of Riddim’N‘Bruise radio than with a booze tasting session.

Joining Stormfield in the studio were Rob Booth of Electronic Explorations, and Hue Jah Fink of Binary Feedback, better known as the all round audio mastering guy who makes our tracks heavy.

The idea was simple. Bring 3 types of your favourite booze, give an honest appraisal of the beverage being drunk and play some tunes. What could possibly go wrong? Umm….

Unfortunately (or perhaps fortunately) the mic recordings got lost, so instead we’ve strung together the music that got played, or at least the few tracks we can remember.