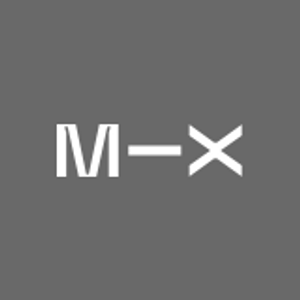 CPR’s justice reporter Allison Sherry spoke to a top federal official about how law enforcement is preparing for possible armed protests in Colorado and elsewhere ahead of the inauguration. Then, the U.S.-Iran relationship grows increasingly volatile. Later, the effect of the siege in Washington on some people of color.