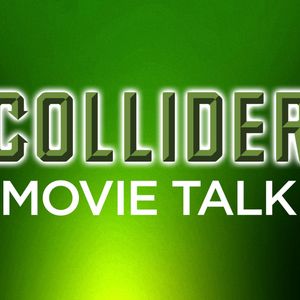 On this episode of Collider Movie Talk (March 15th, 2017) John Campea, Jeremy Jahns, Mark Ellis, Jon Schnepp, Ashley Mova and Wendy Lee discuss the following: 1) Matrix reboot in the works at Warner Bros. 2) Ridley Scott still wants to make a Gladiator sequel 3) The Fly remake in the works at Fox 4) New tv spot for Guardians of the Galaxy Vol 2 5) New red-band trailer for Life 6) Edward James Olmos confirms return for Blade Runner 2049 7) Mail Bag 8) Live Twitter Questions According to a report from THR, Warner Bros. is in the early stages of developing a reboot and relaunch of The Matrix; with Zak Penn in talks to write a treatment and Michael B Jordan eyed to star. The report goes on to mention that at this point, the Wachowski siblings, the original writers and directors, are not involved. The project is still in the very early stages of planning, so a release date is still far from being determined. It’s been 17 years since Gladiator came out but Ridley Scott still has an idea on h

More from Collider (Audio Edition - All