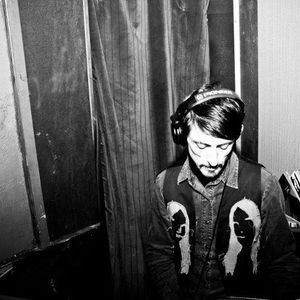 PeakNick started his career in 1990, when he was only fourteen years old. In a very short period of time he became a resident dj for some of the most interesting clubs in northern Italy, such as Link Project in Bologna and Killer Plastic in Milan. He's famous for his anti-commercial theories and for his anarchic attitude, and because of this he's one of the most wanted and respected djs on the Italian scene. This vinyl addict dj gave us a tiny mix, and only God knows where he found the obscure rarities that are in it! Have a delightful listening. www.soundcloud.com/peaknick

Caffeine mix is a session where our friends and favorite djs
make selection for us and our costumers.
www.coffeentelevision.com