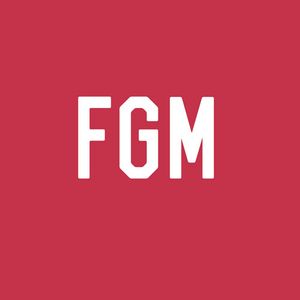 Sharleen Spiteri and Lord Of Ajasa.

In 2011, the late Gordon Campbell co-ordinated a project, along with the Mayo Intercultural Society, to train several residents of the Ballyhaunis Refugee Centre in radio production.

As part of their course, the students were required to record and create a radio programme. The topic the students chose to cover was female genital mutilation (FGM). This programme subsequently won a CRAOL award after being broadcast on Claremorris Community Radio.