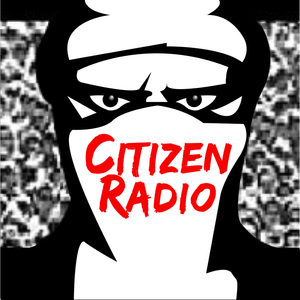 Episode #1652: Independent media needs your support now more than ever! You can support Citizen Radio for as little as $5/month! wearecitizenradio.com Tessa Hersh (@wellitclaire) joins the show to talk about how men are the worst*, security drags David Dao off plane because United overbooked flight and now the media is victim-blaming with the stale "no angel" narrative, Jeff Sessions wants to bring back the War on Drugs, Florida sheriff and deputies warn drug dealers in batshit ISIS-style video, and San Bernardino school shooting was domestic violence murder *#notallmen Allison's eBook is now available to all patrons! Read it, see behind the scenes footage from her short film, and get access to all her work for as little as $1/month! patreon.com/allisonkilkenny Citizen Radio is a member-supported show. Visit wearecitizenradio.com to sign up and support media that won't lead you to war, and keep CR growing!