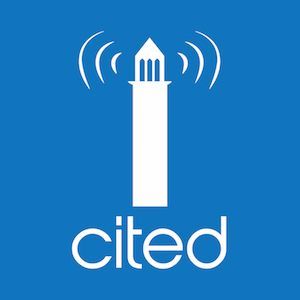 Many Indigenous leaders say Canada's foster care system is a continuation of the cultural genocide against their people. We tell the story of one BC community's struggle to wrest control from the government, and (reinstall) indigenous child welfare.

This week’s episode of Cited is part of Discourse Media’s BC Child Welfare Media Day: a multi-organization collaboration with media outlets across the province telling stories about the child welfare system. For our contribution Cited is telling a story about the Sixties Scoop - a two-decades long push to remove aboriginal children from their homes and place them in adopted white families.

Cited is a podcast and radio show funded by the Social Sciences and Humanities Research Council and produced out of the world class Michael Smith Laboratories at the University of British Columbia in Vancouver.