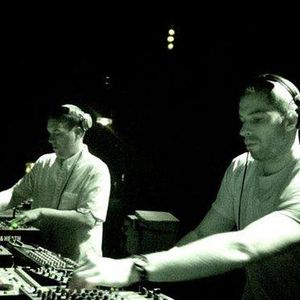 Thanks to Live Nation for put Us Lovely Name ILT and the great nights every year too the groand en than living too another country....ILT THE NAME MUST STAY HERE IN BELGIUM....whant you promis WHEN your bying ILT Over from Peter De Cyuipere the fonder of ILT that the name always stay in Belgium and not for using on party in aother country's....Its not with a lot of money bying good evenments and your don't have the braines over What music is for that!! @ good tip for stupid live nation
Watch the video....the sound of Belgium and mybe your understand What yours doing wrong!!!
WWW.TSOB.BE

Love this sets from Collabs 3000
First time that I hear & see Them was in 2005 @ I LOVE TECHNO in Gent,Belgium!!! Its was 10 years that night and Collabs 3000 begon after UNDERWORLD LIVE @t 02h till 06h in the morning!!! I remeber it really good Because that was still the I LOVE TECHNO....And this 2 heavy techno pioniers give an wonderful en strong dj-& live set that the organisatie sai Let tis 2 techno masters play untill 07h30 but their put an extra 30min longer in their fantastic set. ..And so their einded hun set around 08h in the morging and whe where the only room that still keep pumping en pumping some techno beats!!! In my top 3 for best I Love Techno party year together with (1-2-3) 1= 2000 /2= 2005 /3= 1998 that was in de Vooruit also @T GENT, BELGIUM WITH 3 rooms!! And now live nation make it bad with that fucking dupstep and stupid Ed banger room!!! That was never music for @T I LOVE TECHNO and now this it is 20 years IlT but live nation stop in Belgium and go to France with the name ILT EUROPE!!!