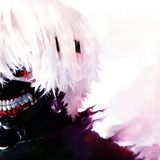 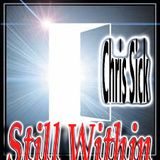 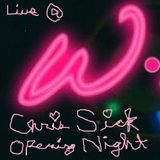 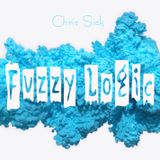 Seattle has become the new home for DJ Chris Sick. He has been active in DJing, producing and promotion for 30 years (1986). His beginning was when house music still was known by names like "New Beat", "Acid House", "Hip House", "Techno", and "Rave". Originally known as "DJ Mechanized" and was the founder of Mechanized Records and later co-owner with Ryan Raddon (Kaskade)in Salt Lake City where they both created and promoted many of the first rounds of parties. He has played along side of most major US DJs and a grand host of international talent in 39 States and 3 Countries. He has releases on Sick Sounds and Mechanized Records. He prefers to play in a fusion style that blends breakbeat driven music with traditional 4/4 dancefloor fare as the backbone of the set. Recently relocated to the city of Seattle, where he has wanted to live since his first gigs there in 1993, he will be active, so look out for him to start cropping up at locally. Say hi..