A Conversation with Shaun Escoffery 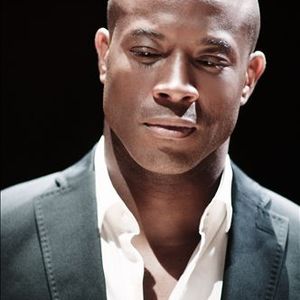 Championed by the likes of Elton John, Shaun Escoffery was hailed as one of Britain's brightest talents when he arrived on the R&B scene in 2002. Born in East London, Escoffery grew up in a musical family with his singer mother and DJ father. While at college he began writing & recording tracks that eventually landed him a part in the Chaka Khan-fronted musical Mum I Wanna Sing. Read more at, ShaunEscoffery.com.