A Conversation with Paula Cole 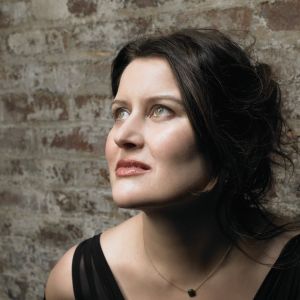 Paula Cole is an singer-songwriter, Grammy winner, Grammy nominee, mother, activist. Her single "Where Have All the Cowboys Gone?" reached the top ten of the Billboard Hot 100 in 1997, and the following year she won a Grammy Award for Best New Artist. Her song "I Don't Want to Wait" was used as the theme song to the television show Dawson's Creek. In 2015, Paula released 7, a solo album of original songs, spanning a 20+ year career. Read more at http://PaulaCole.com.