1995 - Radio Charterstone with Cody and Russ 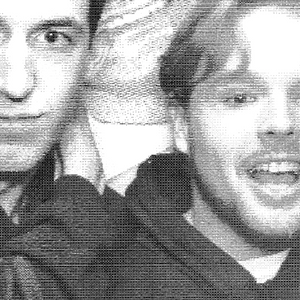 1995 - Radio Charterstone with Cody and Russ
We play a bunch of stuff we wanted to hear, including Liberace records, then we put dueling Cisco Kid records on opposite decks, mixing them together to make an incomprehensible story. Then we called the Dial-a-song service of Dave, I mean, Dale Neuberg, manager of the Rapid City record store Musicville. Then Regis Philbin stops in to sing "MAME!" from his hit album "It's Time for... REGIS!" - Holly takes time out of her time to help us play more Regis! By this point, the station went off the air, but we were still recording so we thought we'd call Rapid City treasure Maylene for a chat! She also plays Regis!