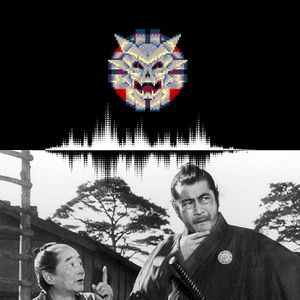 A year ago Chamberlain, Chance and Alex made a list of the games that they were most looking forward to in 2017. Some of them were good, some of them were decidedly not good and at least a few never actually came out. The best games on Chamberlain's list were games that he didn't actually like, Chance took a few chances and paid the price and Alex, being the most level headed, had the best hit to miss ratio. Yes, of course there is Overwatch talk on Moira, and Chamberlain played a recent game, Wolfenstein 2, and may spoil a plot point or two.

More from Chamberlain and Chance