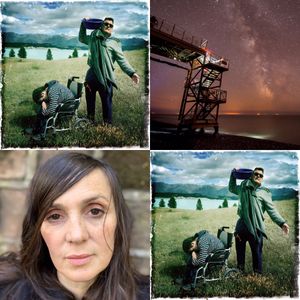 This show was 33rd in the global interview chart.