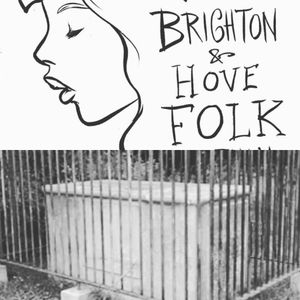 Dr Jacqueline Simpson is a researcher and author on folklore and legend. She has appeared on Mostly Folk before, when I spoke to her about various local legends and her work with Terry Pratchett.

In this show she talks about The Miller's Tomb at Highdown Hill and shares some songs.