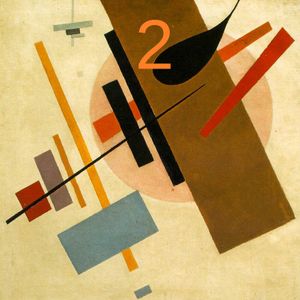 This mixtape is the first of a trilogy (presuming I don't die first) on the classical music of the Soviet Union, and it focuses on the period immediately after the Revolution in 1917. It might be news to you - it was to me to a large extent - but the period from the 1917 Revolution up until Stalin had eliminated enough of his perceived enemies that he turned to aesthetic criticism in the mid-'30s was one where artistic experimentation and freedom prevailed. The music on this tape represents some of the avantist of the avant garde in the 1920s, aligned with artistic movements like Constructivism and Futurism.

I love this show in particular.