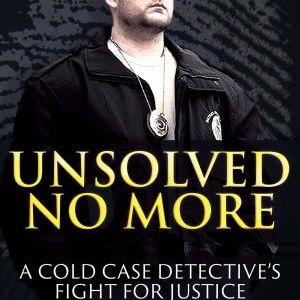 As a law enforcement officer for over fifteen years, Detective Kenneth L. Mains has investigated thousands of cases. Although he has been called “a modern day success story”, it wasn’t without failure. This book will take you on a journey from a struggling kid who barely graduated High School to a teenager who joined the Marine Corps and finally to a man who put himself through college in order to accomplish his lifelong goal of being a Detective. Mains has held a distinguished career in law enforcement which has included working undercover with the FBI, solving cold cases, investigating the Mafia and later leading one of the greatest cold case organization ever assembled.