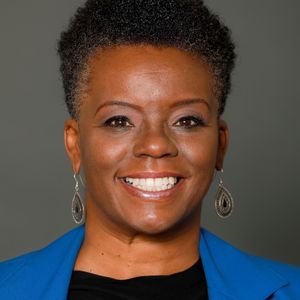 Shellee is Executive Producer and Creator for Black Broadway on U, a Transmedia Project. Before there was the Harlem Renaissance, there was the DC Renaissance, along with Washington, D.C.'s U Street/Shaw community corridor known as the “Black Broadway” era. From the early 1900s to the late 1950s, this culturally vibrant Black Washington corridor was America’s “Black Mecca”, where black-owned businesses and a highly educated middle class thrived in a "city within a city."