Jonny Donohoe on performing Every Brilliant Thing for Paines Plough 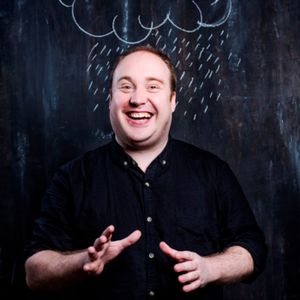 Comedian and actor Jonny Donohoe talks about the Edinburgh Fringe and New York success of Every Brilliant Thing by Duncan Macmillan, as well as his experiences of working interactively with audiences and playing opposite Sarah Jessica Parker.
After a successful run on the Edinburgh Fringe in Paines Plough's portable Roundabout Theatre at Summerhall, the production transferred to Barrow Street Theatre in New York from 5 December 2014 until 29 March 2015.
Following its run in New York, Every Brilliant Thing will embark on an extensive UK Tour.