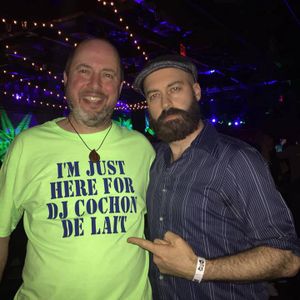 This show was 4th in the global classic rock chart.

Freaks Ball XV was a special event at Brooklyn Bowl that called for a special set at the break, a rundown of some favorite funk covers of classic rock songs originally performed by Neil Young, Led Zeppelin, The Who, The Rolling Stones, The Beatles, The Doors, Three Dog Night, Talking Heads, Traffic, and Elton John. Dig it.

got me shakin my bass!!