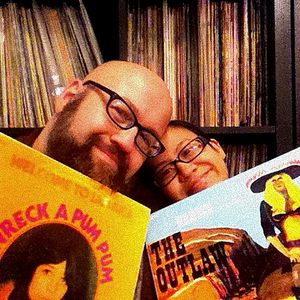 We begin the final show of our two-part Prince Buster memorial with another clip from Generoso's 2002 interview with Buster where The Prince discusses his part in the creation of the Perry Henzell film, The Harder They Come, as well as the "rude boy" phenomenon and why Buster wrote, Judge Dread. We concentrate this show on Buster's rocksteady and reggae productions that feature immortal cuts from Big Youth, Alton Ellis, Dawn Penn, The Heptones and of course, Buster himself.

Rest in peace Prince Buster and thank you again for all of the wonderful music.

i always imagine you are broadcasting live just for me. thank you

Bovine Ska and Rocksteady 4y ago

That is very sweet Melody, thanks for listening and we always send you joy :)

More from Bovine Ska and Rocksteady