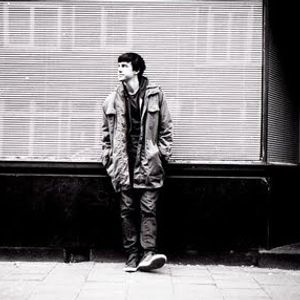 "time for another contribution from our friends over at border community. this weeks missive comes from canadian producer jake fairley aka fairmont.

"fairmont is described as jake's soft side in comparison to the more harder edged electronic sounds he has release on labels like sender, dumb-unit and kompact extra - for whom he has contributed to the ever essential speicher series.

"the fairmont project took a massive step forward this month as bc unleashed the velora ep onto the world. more than fulfilling the promise of previous records for bc, trauma and areal, velora is a melodic day glo synthetic delight. it is a true artistic statement and hands down one of the release of the year so far. you can sample the title track in this fantastic mix jake has put together for us but, really, don't wait. buy velora now."

THIS IS RATHER NICE